Mal and the Machine 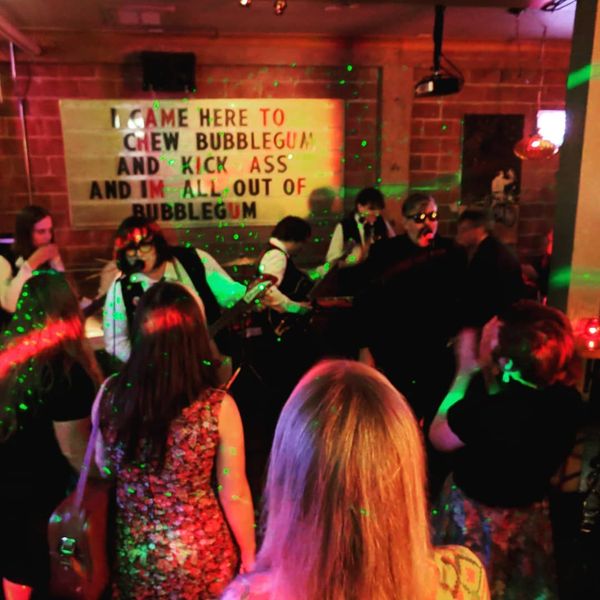 THE MAL THURSDAY QUINTET is currently at work on its debut LP, If 6 Was 5, at various recording studios in Texas, Massachusetts, and Oregon.  A 3-song 7-inch is expected out before the end of 2019. The Quintet's current release, the double A-side "The Other Side of This Life"/"Don't Want You Either" (featuring the Northwest chapter of the Quintet a/k/a The Reverberations) has been getting airplay around the world, and selections from "Mal Thursday's Greatest Hits That Missed" have been getting spins on Little Steven's Underground Garage Sirius/XM channel 21. As host of The Mal Thursday Show broadcast and podcast, Mal has never shied away from playing his own records, and recently featured the O.G. New England chapter of the Mal Thursday Quintet live at 13th Floor Lounge as the second hour of the recent  Live N' Wild Pt. 3 episode. Or, as Mal likes to call it, "The King Bisquik Flounder Hour!"