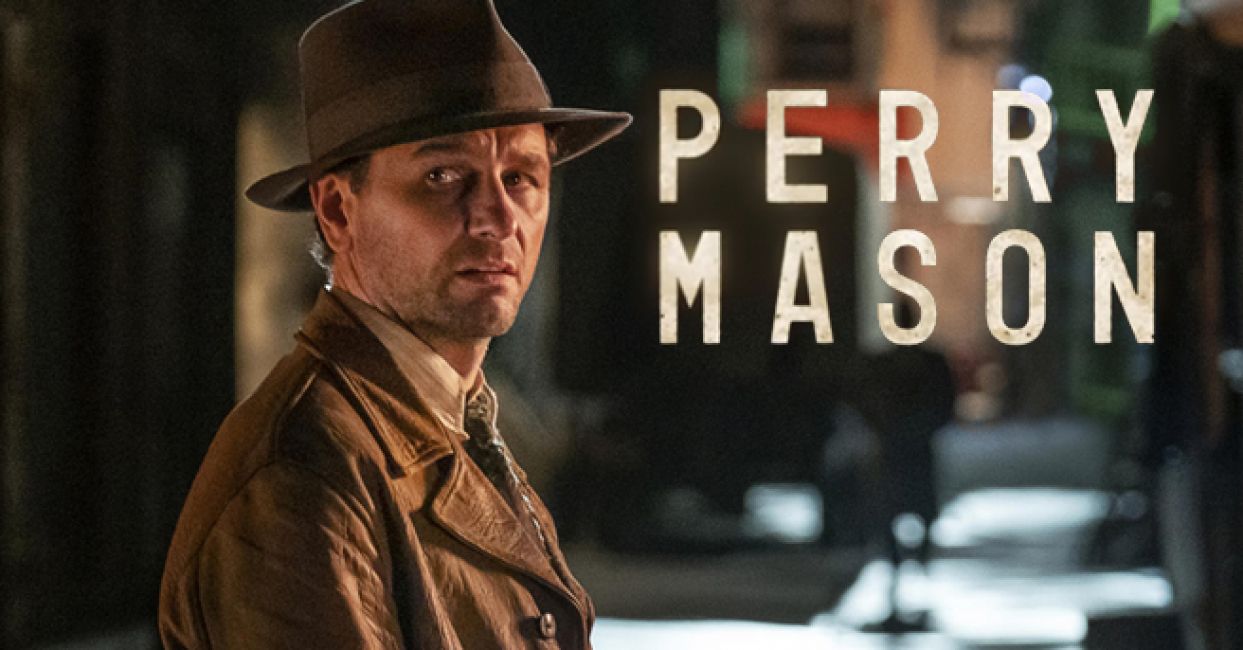 HBO's Perry Mason reboot borrows liberally from numerous sources and tropes to give us a show for our times.

It's Erle Stanley Gardner meets James Ellroy, and Better Call Saul and Boardwalk Empire, taking the familiar characters and turning expectations sidewise: Della Street is a lesbian, and her "hand-model girlfiend" Hazel is delightful. Paul Drake is black, and too proud to be LAPD. Hamilton Burger is gay, and voraciously so, with Della his beard.

In lieu of Burger, still an up-and-comer at this point, Perry faces off against ambition-struck D.A. Maynard Barnes, played with "relish" by Stephen Root, in a battle royale with more modern-day implications.

This Mason is a whole 'nother animal than Raymond Burr's more priggish, holier-than-thou incarnation, closer to the Warren William portrayal, but with more backstory. Remember how contemptuously Burr's Mason treated blackmailers? The Rhys Williams incarnation starts out as a lowlife shakedown artist, trying to scam a studio into paying him $600. For this and other misdeeds, he receives more beat-downs than Joe Mannix. But the Better Call Saul formula wins out as Perry rises up from scandal-mongering scurrilous scumbag to become a defense attorney, after his lawyer and mentor, E.B. Jonathan, takes the gas.

Williams gives us the flawed, foul-mouthed Mason we didn't know we needed. His facial scruff is sacrificed for his redemption, to everyone's relief, but he's still an asshole in episode 7. Luckily, by that time, we're all in. 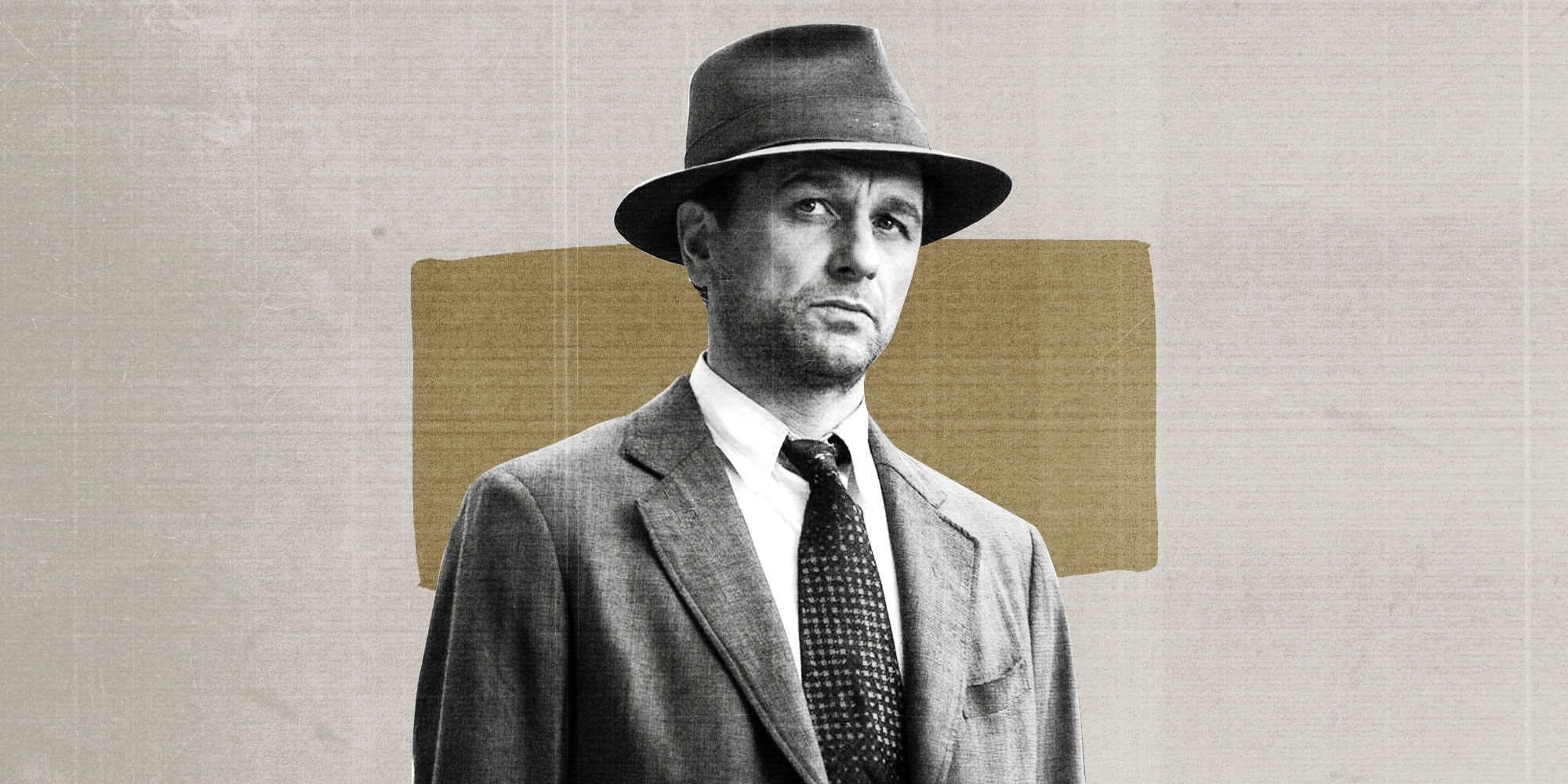